Charles Barkley revelation of the ‘dirty dark secret’ is one of the most honest statements I’ve ever heard. The “dirty dark secret” about his race as he refers to it “Black people”, but I don’t believe it ends there. This dirty secret extends through all ethnicities, especially 1st generation kids. I believe that this type of negativity is not restricted to the black community…I believe all “minority” communities face it. Watch the video below to listen to this eye opening portion of the interview.

Can you relate to what Barkley said?

I can totally relate to what Charles Barkley states. I grew up in a town where the majority of the population was Mexican, being 1st generation Mexican my parents did all they could to raise my brother and I the best they could. I am sure they were not thinking “let’s raise a good “Mexican” kid or let’s make our little Mexican kid more “white”. I am sure they just thought “let’s be great parents”.

My brother and I were enrolled into swim lessons as kids, I was in a dance academy and my brother and I both played sports. We both learned how to play musical instruments and earned above average grades. Was that typical for the other “Mexican” kids in my city? Probably not. Later in high school I continued dance and became a cheerleader, played multiple sports, was in Advance Placement classes, got the chance to travel to Europe with my friends, became class president and got accepted into UCLA & USC…a lot of “non-Mexican” things as the loser kids would refer to it.

Was I striving to be “non-Mexican” ?? I knew how to speak Spanish in fact in high school I started an after school program to teach other Spanish speakers how to improve their English. One year I raised money to fund a group of orphan children from Tijuana, Mexico to have teh chance to go to Disneyland. I never denied my Mexican race. I would have my “white” girlfriends listen to Spanish music with me and even watch TVNovelas with me….but to some Mexican kids I was “not Mexican enough”. Apparently I didn’t watch enough soccer or have an old English tatoo or wear dark lipstick or all the other things that group of Mexicans decided to do. I heard the remarks. I heard all the side comments some fellow Mexican kids would say…. luckily I was smarter, more stubborn than them and more competative to prove what I was doing was right and there was nothing wrong with it because I was doing what I wanted to do and be who I wanted to be.

I know many of you probably have your own fair share of stories and things you have gone through where kids or even today as adults, are told that you are not “Asian enough” or possibly have been given crap about dating outside your race. It is mind boggling to me how sometimes the people who hurt us or are the most discouraging are the same people who should be the most supportive. Bottom line is we all need to see eachother past a definition of race and do what we each individually want to do and become. If you are happy striving to become more, go for it! If you are happy being lazy and care not to work hard or thankful just to have your job, so be it! Only way to live is the way that seems most fitting to you. 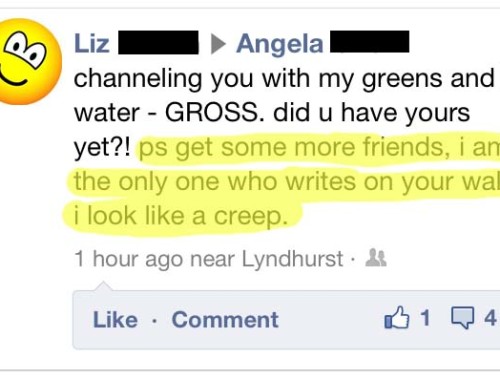 When Nobody Likes You 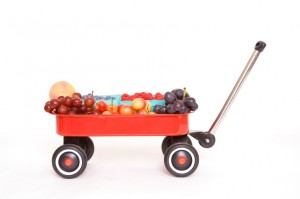